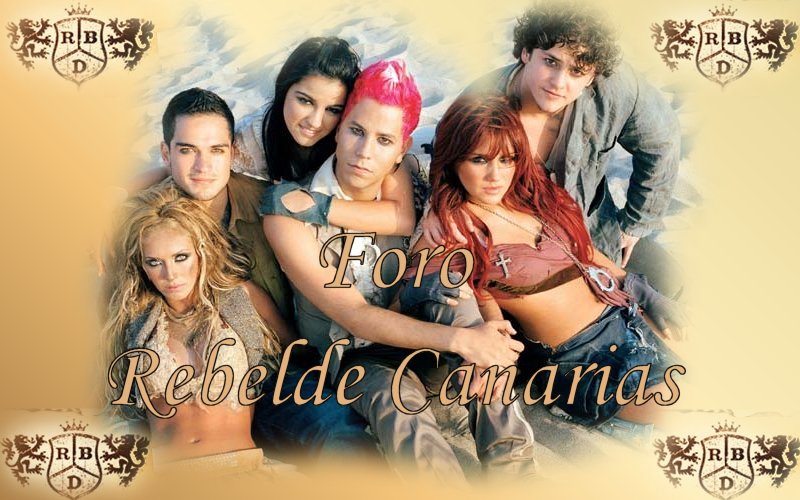 The album was released on November 21, 2006
through EMI in Mexico and on November 24 in the United States. RBD also
recorded this album in Portuguese, see Celestial Versăo Brasil. The
album has been re-released as "Celestial - Edición Especial" on June
15, 2007, now including "Family", theme song from their sitcom RBD: La
Familia, and remixes of "Tu amor", "Tal vez después" and "Ser o
parecer". [1] The album made its first re-entry at #82 in the Mexican
Top 100 albums chart, the week before the album's re-release.

The
Brazilian edition includes 8 Portuguese tracks and 3 Spanish tracks and
was released on November 25, 2006.Celestial was produced by both Carlos
Lara and Armando Ávila, who are responsible for the success of the
first two studio albums Rebelde and Nuestro Amor.

The track "Tu
Dulce Voz" is the Spanish cover of a song called "The Little Voice",
originally recorded by Swedish singer Sahlene, and covered by American
pop singer Hilary Duff.

The lead off single "Ser o parecer" was
a success all over Latin America topping the Mexican airplay and U.S.
singles charts. It is now known that RBD is releasing three singles
simultaneously all over America. While Mexico is getting "Celestial",
"Bésame Sin Miedo" will be sent to Colombia, and at the same time the
United States and Puerto Rico will be able to hear "Dame" on their
local radio stations. "Dame" has already received airplay on the Latin
radios in the U.S, resulting into the song appearing on the Hot Latin
Songs chart at number 38 and even number 18 on the Latin Pop Airplay
chart.[2]

In Peru, it's "Algún Día" that has started getting
airplay there, managing to peak at number 91 on the Peruvian Airplay
chart.[3]